Did you know that you can use Polydojo to create forms in practically any language? Yes you can! That's because Unicode is fully supported on the platform.

To create forms in a foreign language, you simply need your keyboard to support that language. Likewise, form submissions can also be entered in any language.

Not only can you create forms in any given language, you can create multilingual forms! For simplicity and clarity, we’ll soon take up an example.
Polydojo is made in Mumbai, India. Almost all local users speak Hindi. We also have quite a few users from Germany and Switzerland, who primarily speak German.

In a previous post, we explored how long contact forms are difficult to fill; and the fields an ideal contact form should include. We created an English-only contact form. Today, we’ll add Hindi and German labels, making it trilingual.

Let’s start with the contact form we’d built before. Here’s a screenshot:

Traditionally, typing in Hindi (Devnagri) requires special software and training. But there’s another way to (sort-of) type in Hindi. You can simply use Google Translate.

Go to translate.google.com and choose the base language as Hindi. Then, if you type Naam followed by a space, you’ll get नाम. Basically, you can use Google Translate as a phonetic-based Devnagri generator.
Aside: नाम, pronounced ‘naa-m’, means ‘name’ in Hindi.

If you use a standard English keyboard, ß and umlauts won’t be a part of it. Don’t worry. Again, you can use Google Translate.

Select German as the base language. Then, as you type Stra, Google Translate will offer to auto-complete to Straße. You needn’t have the ß character on your keyboard.

If you often find yourself using Google Translate to type in foreign scripts, we recommend using Google Input Tools. It’ll save you a lot of time. We won’t delve into details here. To learn more, please follow the preceding link.

Google Search includes a translate widget. If a search for “English to Hindi”, a mini-version of Google Translate will open-up. In the following screenshot, such a mini-version has been used.

The title of our original form was “Contact Us”. Let’s translate that to Hindi and German.

Similarly, translating to German yields “Kontaktiere uns”. If you don’t like the translated version, no worries. Use the technique discussed above to type directly in the Hindi or German.

Now, in the form builder, change the form’s title. Doing so is simple, just copy-paste! For clarity, we’ve used slashes to separate the languages. Here’s a screenshot:

Alright! The title has been taken care of. Now, it’s time to translate each field. Let’s start with the Name field. We’ll take care to translate the label and also the help text.

Shortening the help text a bit and using Google Translate, you can quickly edit the Name field to become:

Similarly, by translating the other fields and making minor edits, you can easily get the following:

Note that the above screenshot is of the finished form, taken from its permanent URL. The preceding two screenshots were taken from Polydojo’s form builder.

This article seems long only because it includes a bunch of screenshots. Otherwise, it’s quite short. Once you’ve got a hang of using Google Translate to create multilingual forms, translating a single form should take only a few minutes.

We hope that you found this post helpful. If you have any comments or suggestions, please use the comments area below or write to me at sumukhbarve@polydojo.com.

Popular posts from this blog 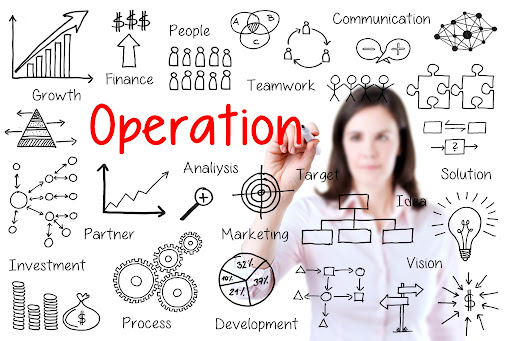 Before we can improve something, we must first be able to measure it. When it comes to sales, that's easy: revenue & pipeline-value are good measures. But what about operational performance? Well, just measure cost, right? Yes, but there's more to it. In order to explore ways in which we can measure the operational performance of a business, let's consider two distinct businesses. A hot dog stand and a dentist's practice. Hot Dog Stand: Think of your favorite hot dog stand. As a hot dog consumer, what do you typically want? You want to get your hot dog  quickly . You want your preferred meat, relish and toppings. More the  variety , the better. You want a  high-quality  hot dog that is hot, tasty and hygienically made. And you want your hot dog to be reasonably  priced . Dentist's Office: Now think of your dentist's office. What do you typically want for your dentist's appointment? You want the dentist to see you  quickly . You
Read more 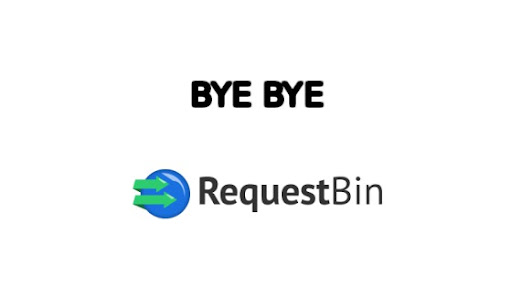 RequestBin  was a great tool for testing webhooks. At  Polydojo , the tool helped us roll our form-to-webhook integration; and sometimes, we even used RequestBin while doing demos for fellow devs. Last week, the good folks at  Runscope  took down RequestBin. The website now redirects to the project's  GitHub repository , which ominously reads: We have discontinued the publicly hosted version of RequestBin due to ongoing abuse that made it very difficult to keep the site up reliably. Please see instructions below for setting up your own self-hosted instance. One could still self-host RequestBin; and that is pretty sweet. But when you're tasked with setting up webhooks, do you really also want to be in-charge of provisioning the webhook-testing infrastructure? Alternatives It was time to look for alternatives; and to our surprise, there were quite a few. We evaluated most of them; and thought that it may be worthwhile to share our reviews Webhook Inbox  is c
Read more
What's Polydojo?

This blog is a vehicle for sharing the random and not-so-random thoughts that occur to team Polydojo. Writing software is exhilarating, but can sometimes get tedious. Why not blog about it?